A Man of the Church, A Child of God: Eulogy for my Dad 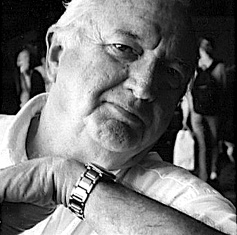